Everything ready !!! The campaign of the exhibition "Martí: Locksmiths and Blacksmiths. 1915-2015 ", and flies around the city.

On Wednesday September 16 will make the official presentation to celebrate the centenary with a toast, pica-pica and forging live from 19:00 to Royal Artistic Circle (Street of Arcos, 5). Admission is free. You are all invited !!!

Xavier explains Ramon Martí that the origin of the saga of locksmiths and smiths Martí can be traced to phylloxera. The plague, which spread throughout Catalonia in the late nineteenth century was the great-grandfather forcing Lluís Martí Font, which manufactured wine barrels in Cervera, to migrate to Barcelona, where in 1915 his son bought for 2,000 pesetas Pelegrí one 118 locks in the number of street dance. The forging shop now celebrating its centenary with an exhibition at the Reial Cercle Artistic bringing together a selection of pieces of family archives and private collections.

The company has always been familiar Martí, because Grandpa Pelegrí taught the trade to his son, Lluís Martí Ferrer, who in turn passed the baton of the business to his son Xavier, which currently follows the activity of artistic forging and locksmith in his workshop Sant Cugat del Valles. Xavier Martí and his brother Marc (which has a firm signs and posters) have organized the show with a triple desire: to commemorate the centenary, to focus on the artistic work of three generations of blacksmiths and assert the importance of the artistic forging heritage of the city. "Our job is not just to nibble iron. Think the piece, design it, draw it. Take a very hard metal, heat it in the forge to 1,200 degrees and do so ductile with a hammer, anvil and tongs can make any kind of creation, "Xavier said.

Women: A Century of Change

Marc Martí prints the installation: "UNLOCK" of the EspacioMarc Martí … 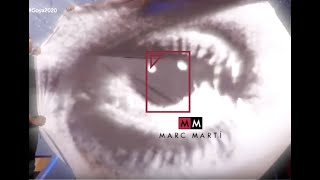 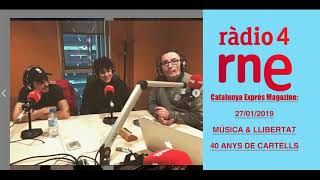 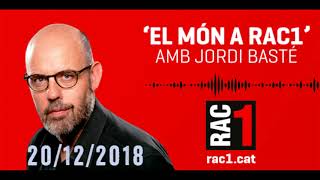 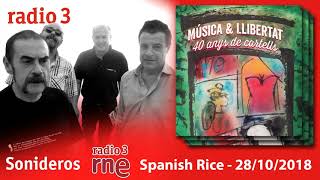 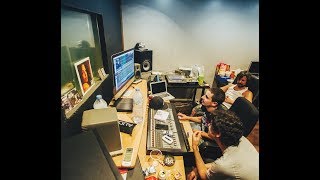